We now compete at a national and international level for job recruitment and retention.

class="headline">We now compete at a national and international level for job recruitment and retention. 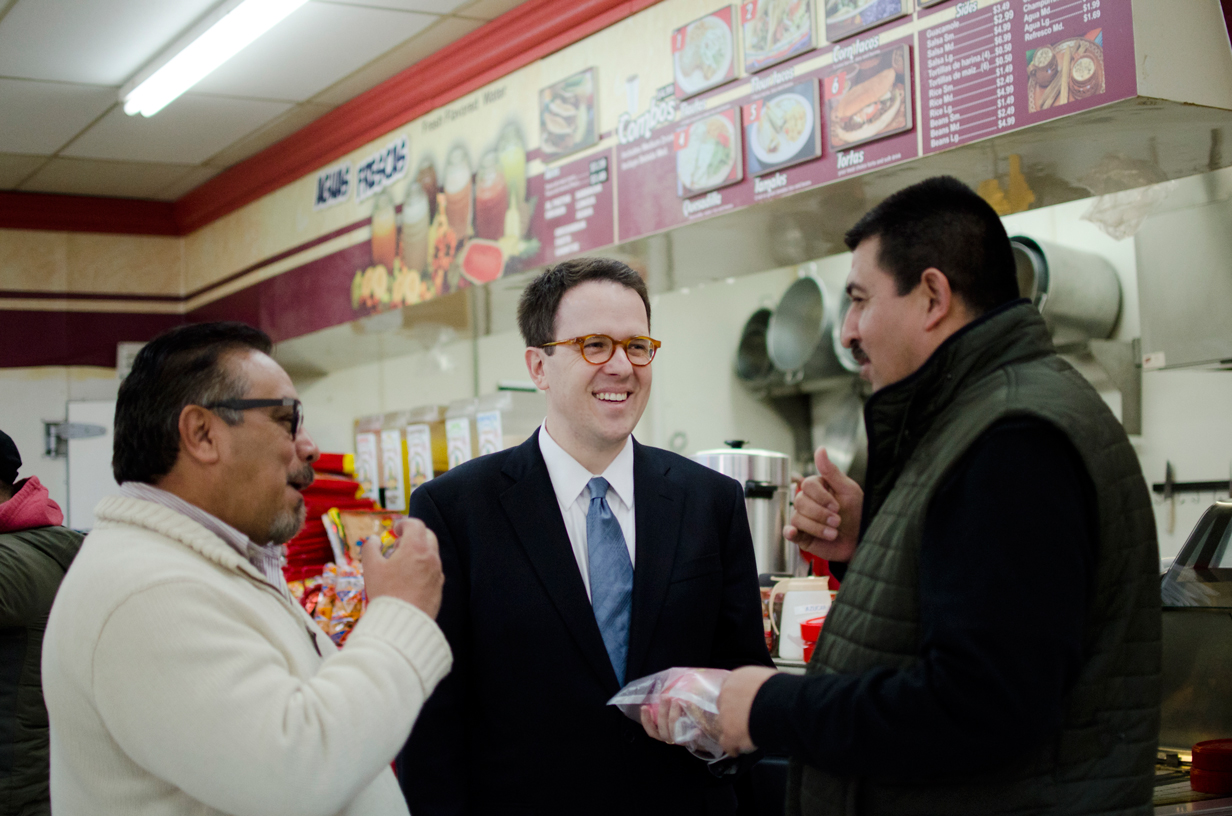 The most important thing the local government can do in job creation and economic development is to provide for a safe and attractive community, maintain infrastructure, educate the workforce, and get out of the way of entrepreneurs by cutting out the bureaucracy that can stifle job development.  We’ve made great strides these past four years creating a city where both employers and employees want to live and we’ve received national attention for our progress. We were ranked first in the nation for wage growth on Inc. magazine’s annual Surge Cities list, and over the last 3 years, we were ranked 8th in the nation for fastest growth in per capita income. Just some of the major economic development milestones we’ve witnessed these past four years include:

In my first term, Tulsa has become globally competitive when it comes to economic growth.  We will continue to build on this success - building the foundations for even greater economic prosperity for generations to come.