And making Tulsa a city of opportunity for everyone.

class="headline">And making Tulsa a city of opportunity for everyone.

I spoke often during my first mayoral campaign and during the last four years about my firm belief that no Tulsan should sit idly by while a child born in one part of town has a life expectancy of 12 years less than someone born in another part of our city.  Together, we’ve been working to tackle this issue, but there is no quick and simple fix. We’ve made major progress, but there is still much work to do and I hope you will continue to partner with me again these next four years on addressing this and other issues that help us to provide equality of opportunity for all Tulsans.  We cannot let artificial divisions, partisan labels, geography or cultural differences divide us. Together, we are building the kind of city we will be proud to pass on to the next generation. 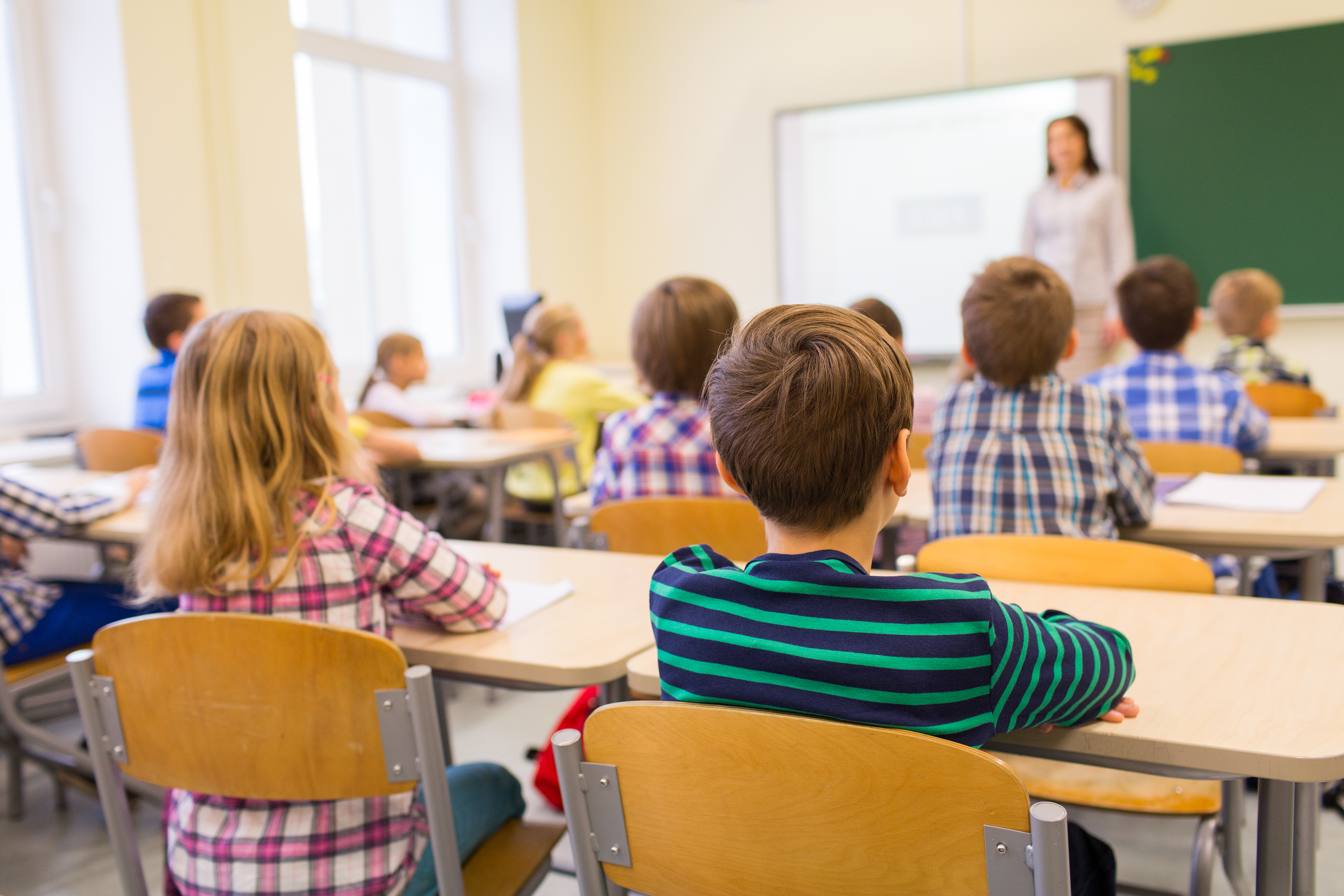