G.T. Bynum is a family man. With his wife, Susan, they are raising two children who are the 6th generation of Bynums to call Tulsa home.

class="headline">G.T. Bynum is a family man. With his wife, Susan, they are raising two children who are the 6th generation of Bynums to call Tulsa home.

G.T. Bynum was born and raised in Tulsa to a family where the value and importance of community service runs deep. G.T.’s great-great paternal grandfather was Tulsa’s second mayor, serving from 1899-1900 and his maternal grandfather, Robert LaFortune served as Tulsa’s mayor from 1970-1978. G.T. is married to Susan Bynum and together, they are raising two children - Robert and Annabel – the sixth generation of Bynums 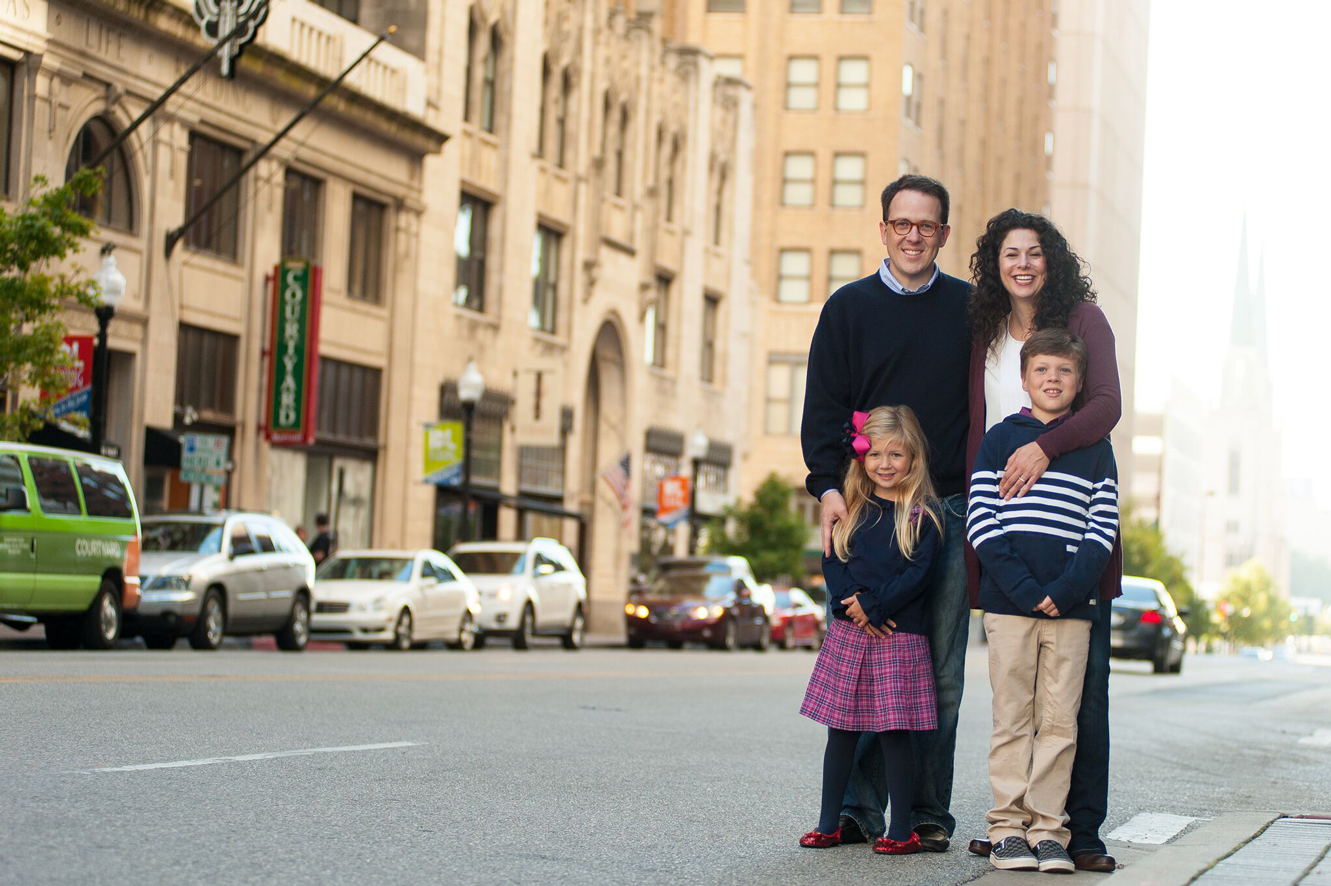 G.T. was sworn in as Tulsa’s 40th mayor in December of 2016. His achievements in office have brought him national and international recognition from his Ted Talk on replacing partisanship with policy to his international keynote address at the British Government’s Leadership Conference.  Bynum’s mandate to use data when driving decisions has led to unprecedented efficiency in city government and his collaborative approach proved itself as Tulsa responded in heroic fashion to a devastating flood and other natural disasters.

Prior to his time as mayor, G.T. served as a Tulsa City Councilor for 8 years.  During his time on the Council, G.T. focused on fiscal restraint, public safety, and infrastructure while coordinating efforts to establish the first municipal veterans treatment court in the United States.

G.T. was previously a managing partner of Capitol Ventures, a firm which assists Oklahoma companies and communities with federal contracting and business development. He’s served in policy roles in the United States Senate for Senators Don Nickles and Tom Coburn and as senior management for a national real estate firm and for the American Red Cross.

G.T. is a proud graduate of two institutions operated by the Augustinian Order of the Catholic Church: Cascia Hall Preparatory School in Tulsa and Villanova University, where he served as Student Body President.